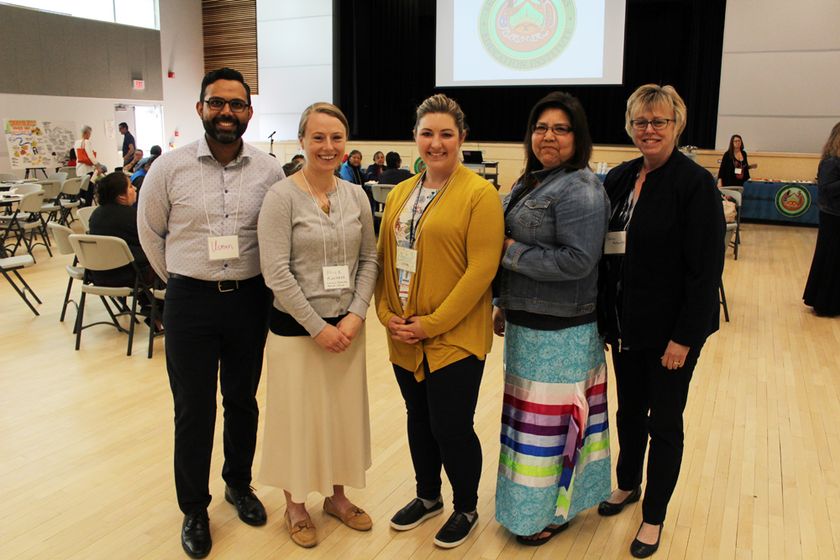 Due to the higher rates of cancer, the KCA has initiated a seamless cancer care journey project which brought together service providers, bureaucrats, administrators and physicians at Seven Generations Education Institute Tuesday, May 28. The event was intended to bring everyone together to share their stories and KCA president and Chief of Niisaachewan Anishinaabe Nation Lorraine Cobiness highlighted the importance of the elders and others who don’t always get a chance to speak in attendance

“There are people here who don’t necessarily always have a chance to connect with everybody all in the same room and voice their concerns,” Cobiness said.

Members of Treaty 3 face obstacles in accessing cancer treatment, the biggest one being fear according to Cobiness.

“It’s not having all the information,” she said. “It doesn’t matter where you are, it’s absolute fear.”

Some of the other barriers Treaty 3 members face include difficult relationships with providers, difficulty travelling to screening site, confusion about follow up steps and results being received too late or not at all. These were all identified by community members and providers in the Northwestern Ontario First Nations Cancer Screening Research Project which is still in progress.

The event held at Seven Gens is hoping to take the stories and experiences shared by those in attendance and develop an action plan to “make meaningful steps towards a seamless cancer journey,” a KCA news release reads. The project has funding provided for the next four years.